1. Bangladesh has allowed Indian North-Eastern states to use Chittagong Port for their third-country shipments. It cuts the distance to the port for shipments from N-E states to 400 km compared to about 1600 km in the case of Kolkata ports. The talks on this have been going on since 2015 and an agreement was reached in 2018. The cooperation with Bangladesh in the area of rivers is more significant. China has a multi-billion-dollar project upstream in Tibet and another multi-billion-dollar project downstream in Bangladesh.

....Speaking on the occasion External Affairs minister S Jaishankar said, “Diplomacy isn’t just about wordsmithery. It’s about connectivity, contacts and cooperation. Participation of Bangladeshi counterparts highlights his nation’s role in this regard and presence of Japanese colleagues brings out the catalytic role that Quad partners can play.” A product of Air Force School, St. Stephens, and JNU and having studied among other things Nuclear Diplomacy, Jaishankar’s over three decades in the Indian Foreign Service makes him utterly enviable. He is a huge asset to global diplomacy.

It’s in this context that Jaishankar’s articulation of diplomacy as more than ‘wordsmithery’ is spot on. He can’t be more right when he says diplomacy in today’s world must cover the issues of “connectivity, contacts, and cooperation.” China occupies a vast tract of land across the Northeast border, What’s the level of connectivity between these state capitals? What about road connectivity beyond Indian borders into Myanmar, Bangladesh, and China? There is no connectivity at all if we take the modern definition of connectivity – Expressways and 5G. After the takeover of Afghanistan by the Taliban, India’s North-East has the potential to give another Hong Kong if only we gave due importance to connectivity, contacts and shared cultures. In this respect, some of the initiatives are worth taking note of. From June 1, the third India-Bangladesh Train Mitali Express will begin serving the people of the two countries. The train services between India and Bangladesh had remained disrupted for over two years and have recently resumed.

In a significant development, Bangladesh has allowed Indian North-Eastern states to use Chittagong Port for their third-country shipments. It cuts the distance to the port for shipments from N-E states to 400 km compared to about 1600 km in the case of Kolkata ports. The talks on this have been going on since 2015 and an agreement was reached in 2018. The cooperation with Bangladesh in the area of rivers is more significant. China has a multi-billion-dollar project upstream in Tibet and another multi-billion-dollar project downstream in Bangladesh. “We used them, dominated them, leveraged them, we blocked them; these have been society’s ups and downs over time. We carry forward our deliberations bearing in mind that connectivity, commerce, culture, collaboration and capacity are the core objectives of the Asian conference,” the Indian Foreign minister said at the event. Instead of regarding the North-East as a frontier, it has the potential to emerge as a commercial and economic hub. It means a complete transformation of the regional economy and visualising the Northeast as an economic powerhouse like Gujarat for industries and Bangalore for the I-T sector. “India is more connected to the Northeast and the Northeast is more connected to India’s neighbours,” Jaishankar highlighted.

2. Legislators from Taiwan's main opposition party threw pig guts and exchanged punches with other lawmakers in parliament on Friday as they tried to stop the premier taking questions, in a bitter dispute over easing US pork imports.

President Tsai Ing-wen announced in August that from January 1, the government would allow imports of US pork containing ractopamine, as well as US beef from cattle that was more than 30 months old.

Ractopamine is an additive that enhances leanness. The drug is banned in most countries including the EU, mainland China, and Russia. It is legal in around 27 countries, including Japan, South Korea, and New Zealand. In the US, it is used to feed turkeys, and cattle, and between 60% and 80% of the country's pigs.

The sale of pork from pigs given ractopamine has been banned in Taiwan since 2006, but from 2012 the country allowed the use of the drug in cattle feed.

While welcomed in Washington, and removing a roadblock to a long sought-after US free trade deal for Taiwan, the KMT has strongly opposed the decision to allow US imports. They did so by tapping into public concern about food safety after several high-profile scandals in recent years.

Since the latest session of parliament began in mid-September, the main opposition party Kuomintang (KMT) has protested against the decision by blocking Premier Su Tseng-chang from speaking by occupying the podium....

The opposition hasn't just been limited to Taiwanese politicians. On Saturday, thousands of people gathered in the Taiwanese capital of Taipei to protest against the decision as part of an annual labor march.

3. While Bangladesh takes advantage of its proximity to India in order to forge closer economic ties with its giant neighbour, Taiwan is doing just the opposite as it rejects closer economic relations with the mainland but aims to boost trade with other countries particularly the US and the EU.

Meanwhile, the US is trying all means to cripple Chinese tech companies as it and its European allies deepen economic ties with Taiwan. It makes no economic sense for the US and the EU to ditch the huge Chinese market for a tiny island market. So, in particular, what's Uncle Sam up to?

To answer this question, we have to look back to history. In the late 1700s, China came under pressure from European powers to open up to foreign trade. Now the trend is just the opposite as the US and the EU seem to have enough of the Chinese market as they "upgrade" their economic ties with Taiwan.

Even though Emperor Qianlong rejected trade overtures from King George III in 1793, Britain did not abandon its goals. For many decades, British vessels still plied along the Chinese coast in search of a "back door" to get their opium into the Chinese mainland. Seen in this historical context, China has to beware of the US and the EU using Taiwan as a "back door" to the mainland for dumping undesirable goods such as pork containing ractopamine or beef infected with mad cow disease. 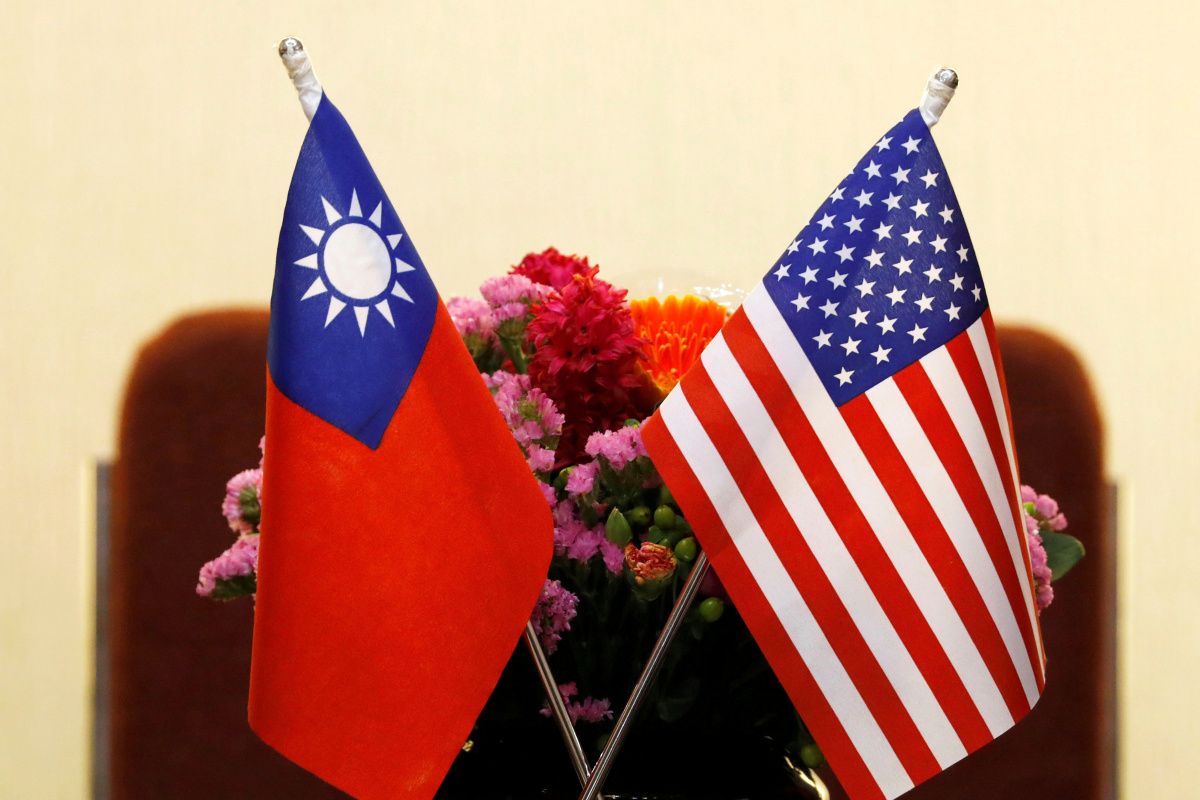 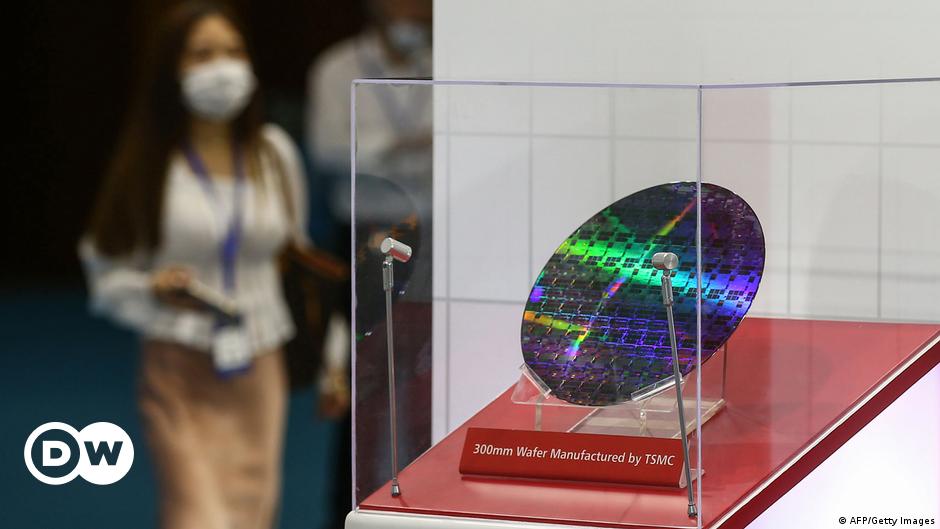 Hungry for chips, the EU hopes to tap into Taiwan's semiconductor and microchip industry. Fresh talks with Taipei come amid tense relations with China though, which regards Taiwan as a breakaway province.

China rejects an overture from Britain (1793)

In the late 1700s China came under pressure to open up to foreign trade. In 1793 the Qianlong emperor wrote to George III of Britain, rejecting this.
alphahistory.com 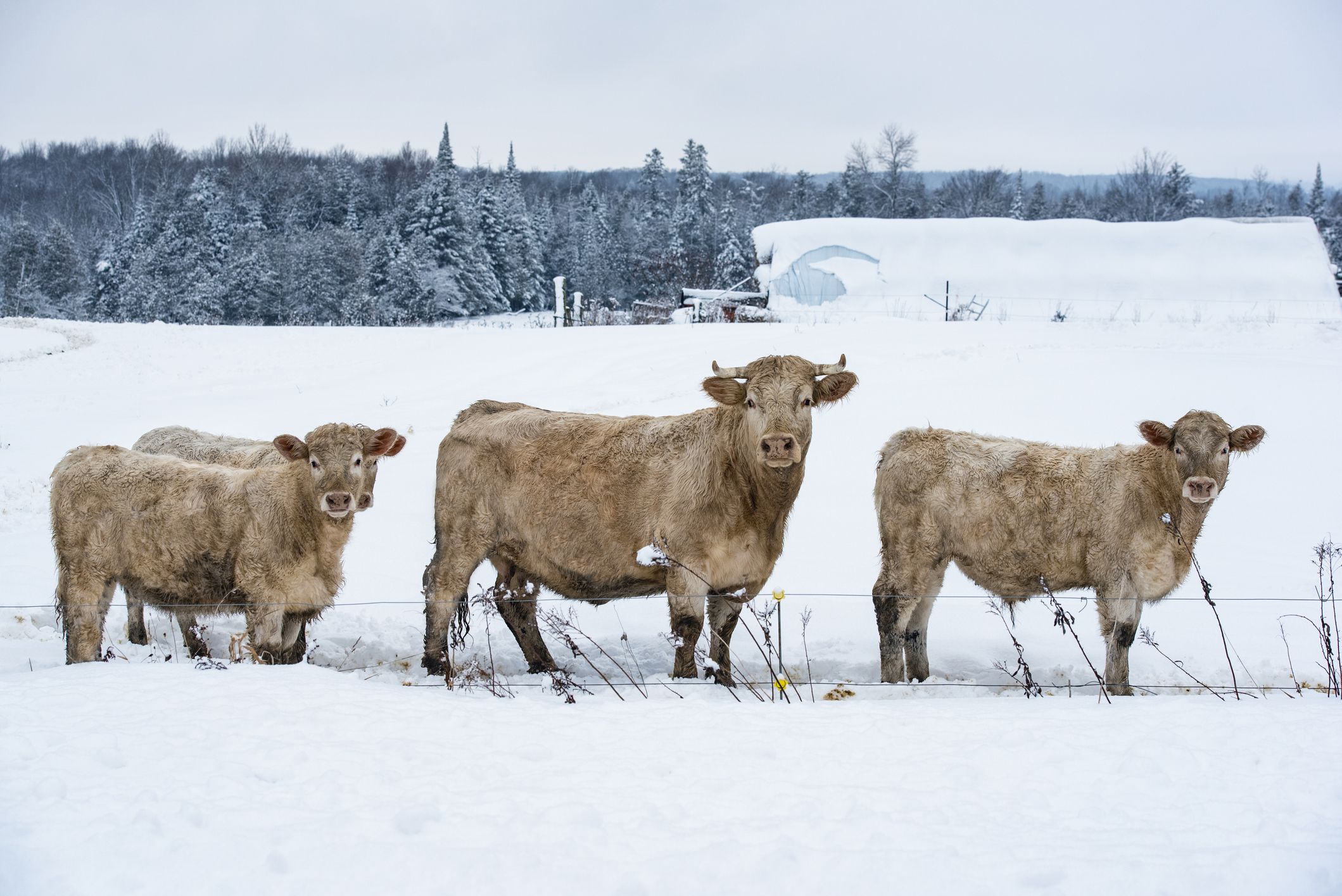 What You Need to Know About Bovine Spongiform Encephalopathy

When it comes to Mad Cow Disease, it's difficult to separate fact from fiction. Here is what you need to know about Bovine Spongiform Encephalopathy.

The situation in the Taiwan Strait is "complex and grim"