1. President Joe Biden on Thursday directly and bluntly blamed his predecessor former President Donald Trump for the January 6 insurrection in a speech on its first anniversary and called him a “liar” who had spun a web of lies about his defeat because of his “bruised ego” and because he “values power over principle”.

“He’s not just a former president,” Biden said training his sights on his predecessor and adding as he leaned into the microphone, “He’s a defeated former president.”....

President Biden spoke forcefully and bluntly to mark the anniversary of the insurrection by a mob of Trump’s supporters who had attacked US Capitol, home to American congress, on January 6 to prevent a joint sitting of lawmakers from certifying Biden’s election as the next president, a routine practice. He spoke from the Statuary Hall, a portion of the US Capitol building that had been ransacked by the rioters that day....

2. The following is "one of the most famous soliloquies in all of Shakespeare":

"Tomorrow, and tomorrow, and tomorrow,
Creeps in this petty pace from day to day
To the last syllable of recorded time,
And all our yesterdays have lighted fools
The way to dusty death. Out, out, brief candle!
Life’s but a walking shadow, a poor player
That struts and frets his hour upon the stage
And then is heard no more: it is a tale
Told by an idiot, full of sound and fury,
Signifying nothing."

By the way, Tom Cotton Brain seems right to propose that Chinese students should study Shakespeare & the Federalist Papers in America.

3. The two-faced gas-emitting White House incumbent did not name Trump even once though he referred to him at least 16 times in a speech lasting nearly 25 minutes. It shows that he is still hesitating to go for an all-out attack on his bitter political rival.

Instead of the sound and fury, the US president should order the round-up and imprisonment of his predecessor and all the war criminals, crooked politicians and well-connected fraudsters pardoned by the self-declared "Messiah". At least he should order the public release of his predecessor's tax returns which seems to forever remain one of the greatest mysteries in history. That would immediately end all the earthly political ambitions of the self-declared "Messiah” .

Then the self-declared "Messiah" "huge mushroom head" ex-president will be on the ground crying for mommy. He will say, "Mommy, mommy, please take me home.”

President Donald Trump again questioned the competence of Joe Biden as the Democratic nominee continues to lead in polls ahead of the November election."Let Biden sit through an interview like this, he'll be on the ground crying for mommy," Trump said in an interview on... 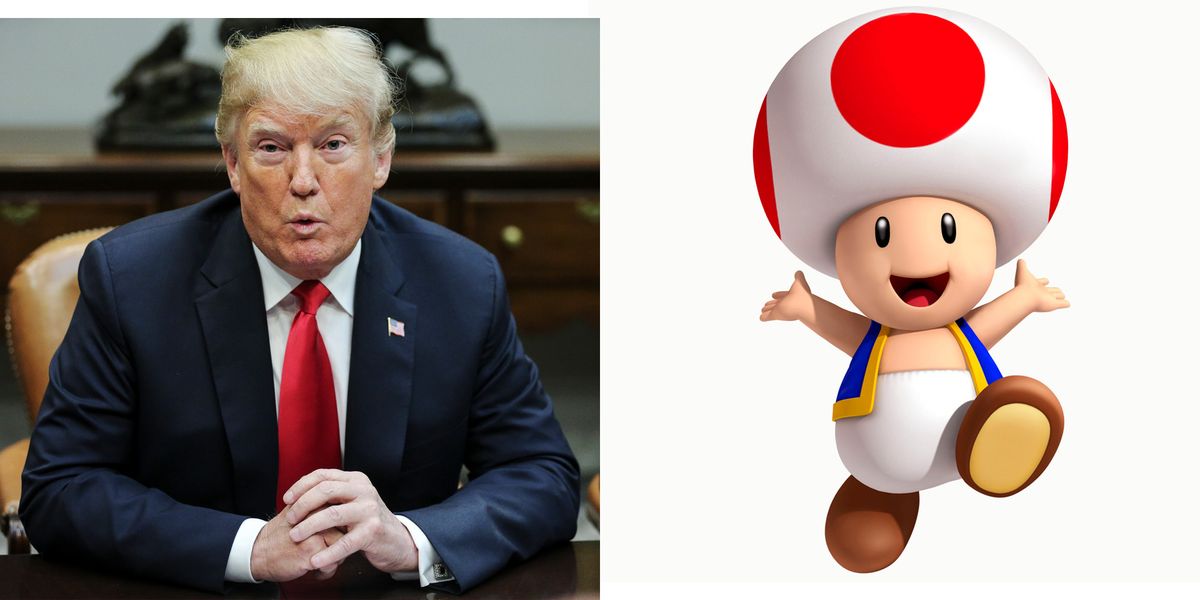 Could this explain the current state of U.S. politics? In my opinion, yes. 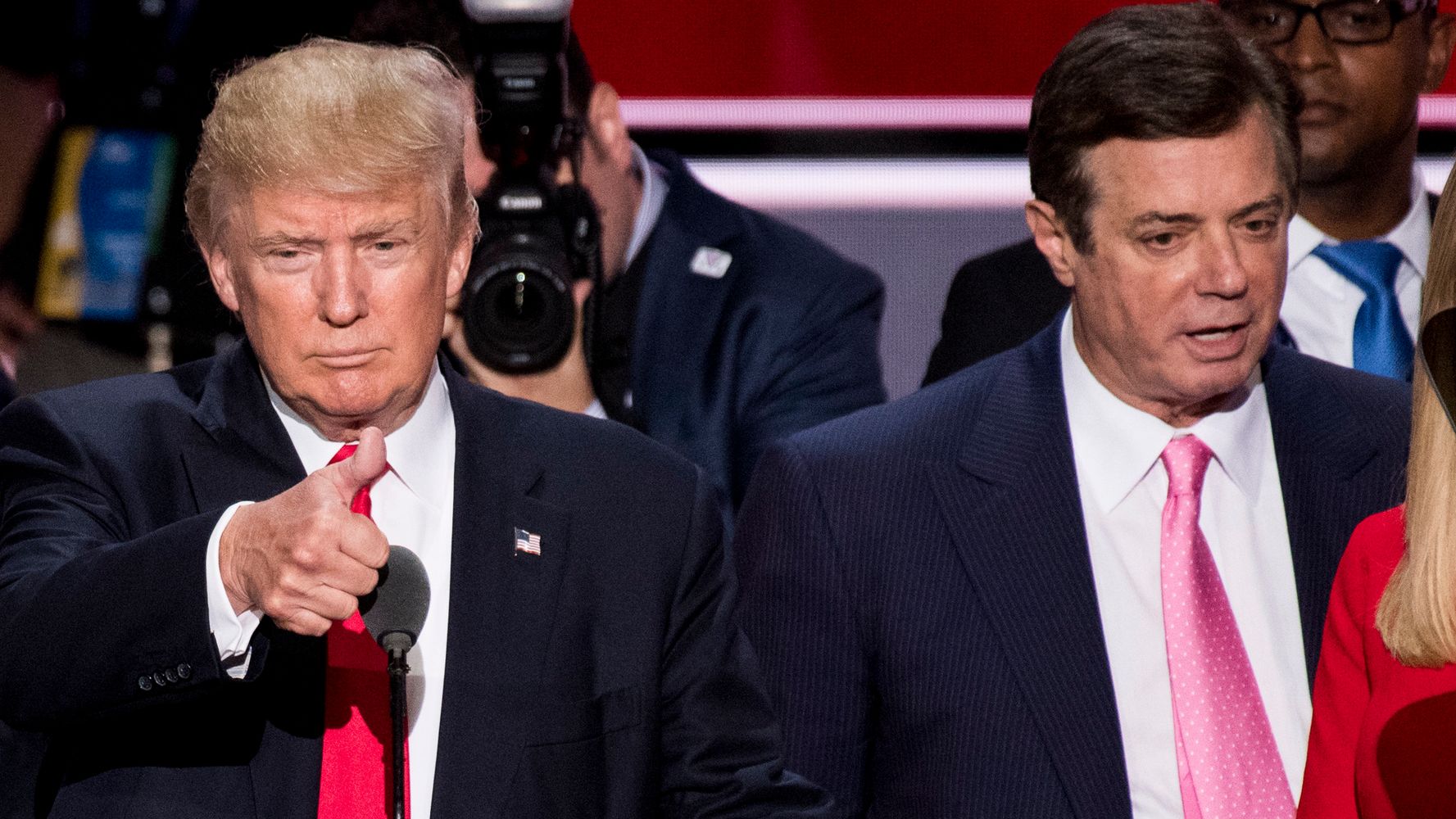 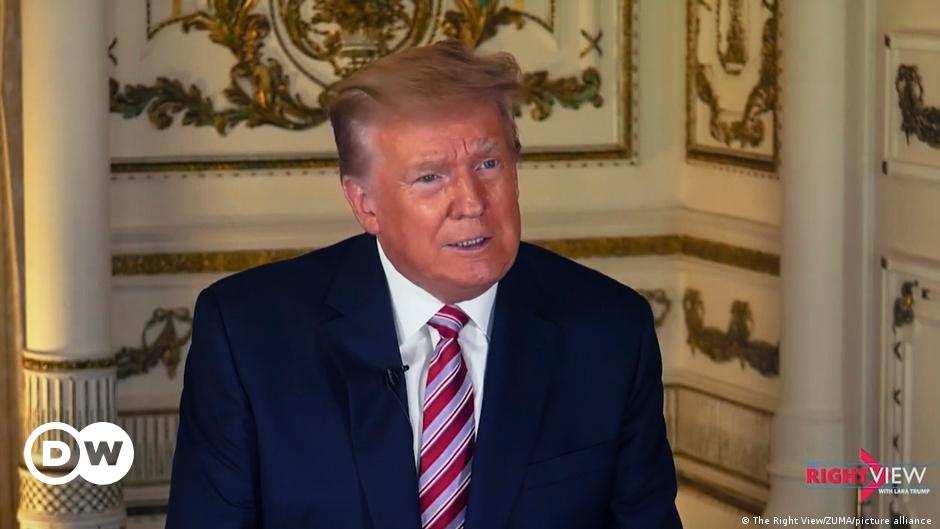 The judge dismissed Donald Trump's case to block his tax returns from a House of Representatives committee, ruling that Congress' legislative interest eclipsed any "deference" he should receive as a former president.

‘They should study Shakespeare, not science’: Sen. Cotton claims China could be using visa students to STEAL US Covid-19 vaccine

Arkansas Senator Tom Cotton believes China is “actively” trying to steal a coronavirus vaccine from the US and could be using foreign students to do so. As such, he has urged the government to limit what they can study.

Trump says "mentally shot” Biden will be crying for mommy

Trump says the Ukraine situation would NEVER have happened under him

Biden Blasts Republicans for "Standing For Nothing"