Quote: " there was strong evidence that the 9/11 attacks were staged." 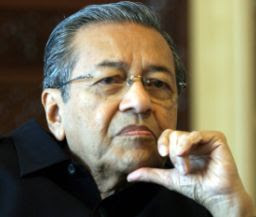 Listing out reasons in line with a conspiracy theory that the US government was behind the attacks, he wrote the Twin Towers in New York "came down nicely upon themselves".

Malaysia is a well developed country with a population exceeding over 27.5 million

Interesting fact is Malaysia constructed the Petronas Towers which are the tallest Twin Towers in the World and are actually taller the the Twin Towers of World Trade Centers were: 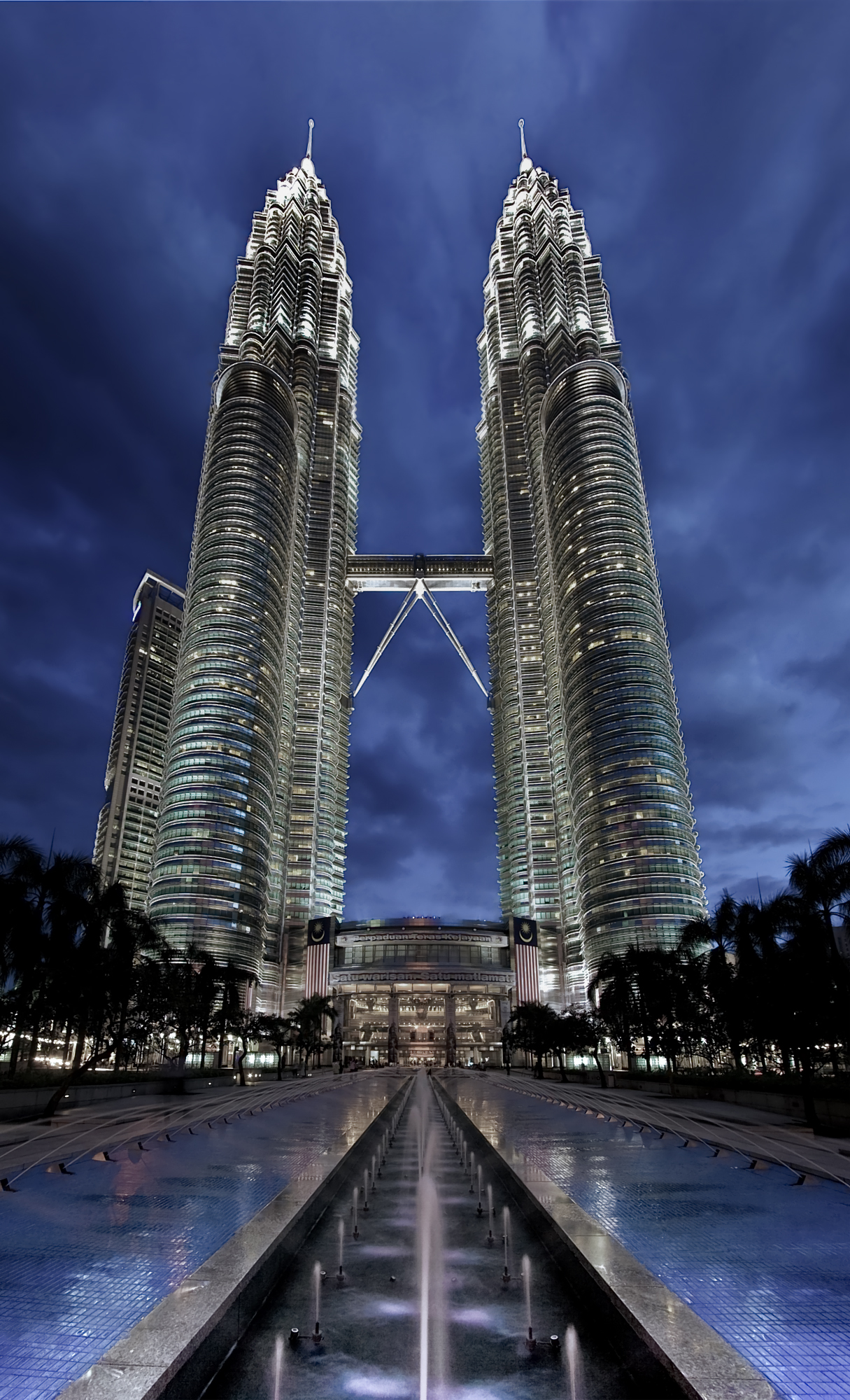 Based on the Prime Ministers words about how the Twin Towers "came down nicely upon themselves" I decided to post some findings of some people backing his statement.

Quote: “We will find that the government investigations into building collapse at the World Trade Center must consider controlled demolition as far more probable since fire effects collapse could never be duplicated. ... The concentric nearly freefall speed exhibited by each building was identical to most controlled demolitions."

"The official reports and conclusions had many technical distortions and obfuscations of the excellent research input in arriving at a flawed, politically driven conclusion of building performance.”

Dwain Deets MS, former Director, Aerospace Projects at NASA’s Dryden Flight Research Center, Director of the Research Engineering Division at Dryden. He is the recipient of the NASA Exceptional Service Award and the Presidential Meritorious Rank Award in the Senior Executive Service. He served at NASA for 37 years.

Quote: “The many visual images leave no doubt in my mind explosives were involved [in the destruction of the World Trade Center]."

x0Maximilian0x said:
Listing out reasons in line with a conspiracy theory that the US government was behind the attacks, he wrote the Twin Towers in New York "came down nicely upon themselves".
Click to expand...


its called gravity. how else could they come down ?
Werbung:

And Hes Right about this

May 24, 2011
Centrehalf
C
K
Why are Architects and Engineers Re-examining the WTC Collapses?