1. ....The world barely survived the original Cold War, which was anything but cold for the millions of people who lived through or died in the era's proxy wars in Africa, Latin America and Asia. Can we really risk another version of the same, this time possibly with Russia as well as China? Do we want an arms race and competing military buildups that would divert trillions of dollars more from pressing human needs while filling the coffers of arms manufacturers? Do we really want to risk triggering a military clash between the United States and China, accidental or otherwise, that could easily spin out of control and become a hot, possibly nuclear, war in which the death and destruction of the last 20 years of "forever wars" would look small by comparison? 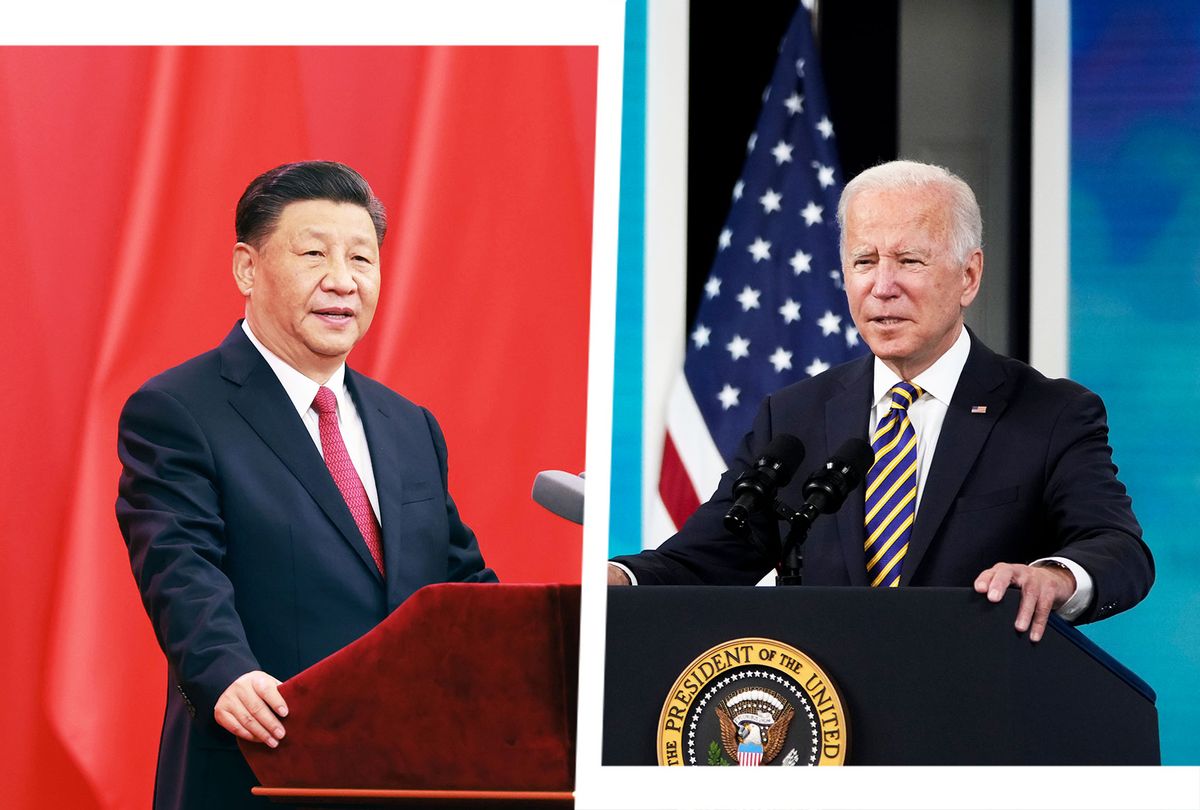 Biden's worst idea yet: Do we really want a new Cold War with China?

The "Anglo alliance" between the U.S., U.K. and Australia threatens to take the world to the brink of disaster

2. To stop another Cold War before it's too late? Well, this warning is too late. In actuality, the seeds of Cold War were sown by the self-declared "Messiah" "huge mushroom head" ex-president's beloved teacher, the "Death by China" Navarro, long before 2016 when both of them flocked together into the White House. Since then, the good old days of the "not so abnormal" US-Sino relations are gone forever as in the Chinese idiom 一去不复返 meaning "on a journey of no return".

(a) Prevent propaganda and fake news from America and US allies from infiltrating into China.

(b) Prevent CIA and other Western espionage agencies from contacting with separatists and terrorists in China.

4. Like all things under heaven, however, there are disadvantages too:

(a) For instance, during the Xi-Biden virtual summit this year, the two-faced gas-emitting White House incumbent was called an "old friend" ( 老朋友 ) by his Chinese counterpart who seems to be under the delusion or wishful thinking that a change of US foreign policy would follow every change of presidency. The Chinese leader's delusion is due to his strict censorship of domestic and foreign news in his country. As a result, he himself, other Chinese officials and his own party have fallen victim to his own strict news censorship. They know very little about what's happening outside their country, not to mention the US animosity towards China long before 2016.

Like most of the Chinese emperors of the past, particularly of the Song dynasty and the Ming dynasty, the MCC Emperor (from the Cantonese pronunciation "mung caa caa" 矇查查 meaning "muddle-headed") is expert at ousting domestic political opponents but when it comes to external threats, he seems to lack direction.

(b) As pointed out by Sunzi, the famous ancient Chinese warrior/philosopher in the “The Art of War” about 2,500 years ago: “Know yourself, know your enemy. A hundred battles, a hundred victories.”

(c) Strict news censorship is akin to burying one's head in the sand. Another analogy is closing all windows and doors of one's house. There are advantages of preventing snakes, mosquitoes, houseflies, cockroaches, hornets and other unwelcome guests from entering the house, but the residents will not be able to enjoy the beautiful scenery outside and worst of all, they will die from lack of oxygen in their stuffy home.

Know yourself, know your enemy. A hundred battles, a hundred victories.

Sun Tzu, the famous ancient chinese warrior/philosopher wrote the “The Art of War” about 2,500 years ago and his work has been greatly admired by many politicians, businessmen, military etc in modern days. His original masterpiece outlined the warfare strategies that is applicable not only for milit 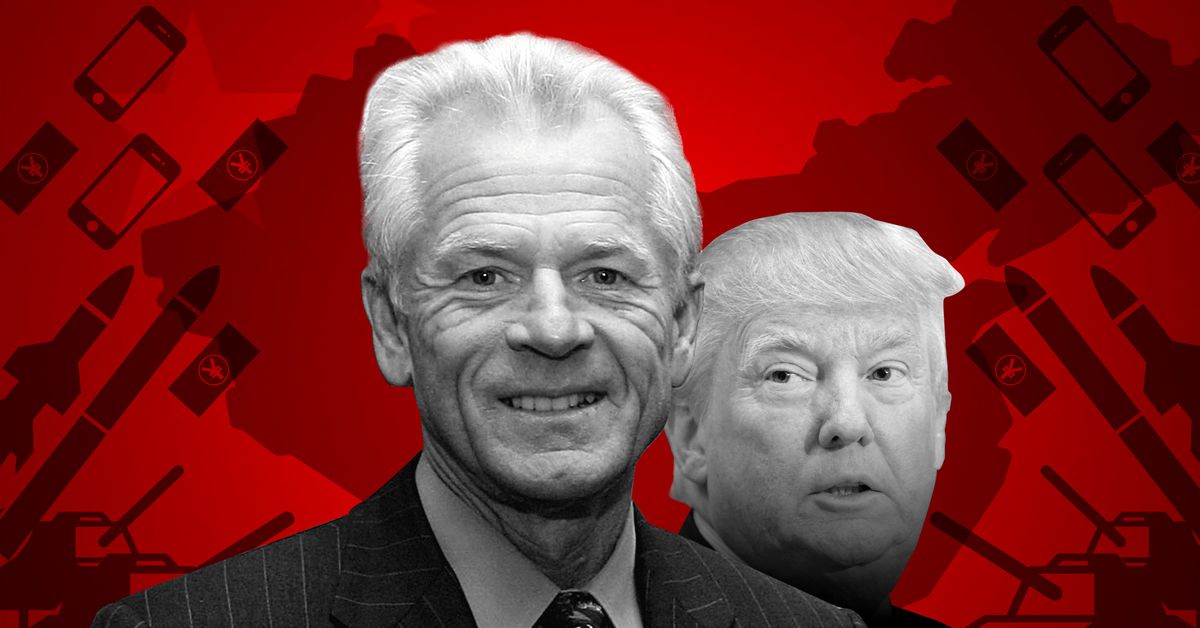 I read Trump's trade adviser's anti-China book. It’s wilder than you can imagine.

Peter Navarro doesn’t want you to buy anything made in China. A publishing company plans to add an advisory note to future copies of a book written by White House adviser Peter Navarro, after it was revealed that 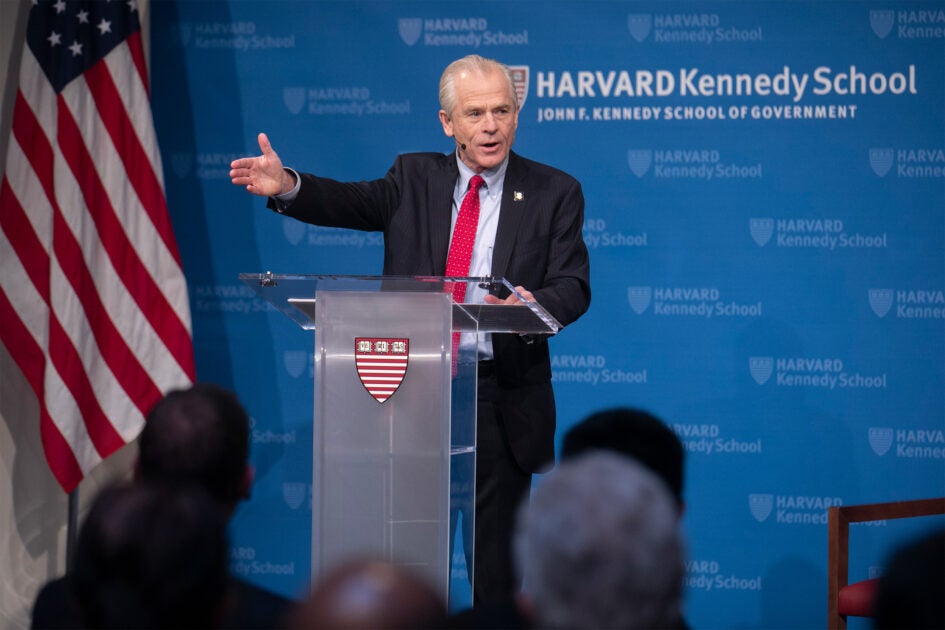 President Trump’s trade czar, Peter Navarro, said during a speech at Harvard that the administration’s efforts to remake American trade policies, pressure China to reform its practices, and revamp the tariff system are boosting the American economy. 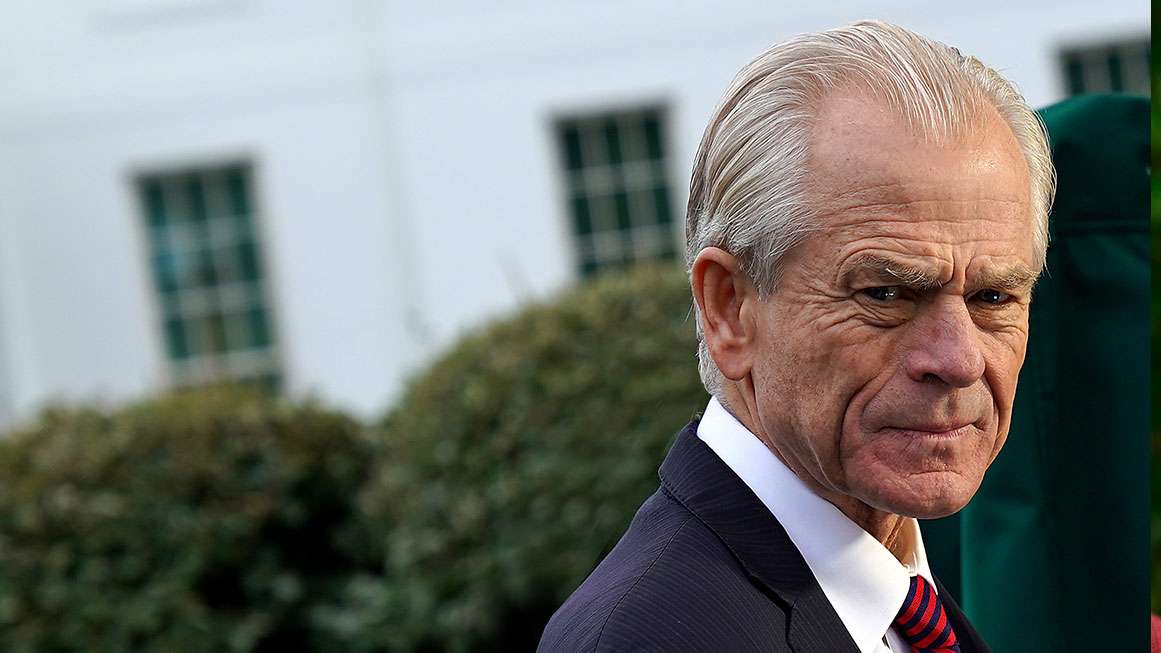 Navarro is the missing link between the democratic socialists on the left and the economic nationalists on the right.

Navarro says: "Joe Biden Is a Traitor and an Illegitimate President."