Why didn't CNN vet the recently fired pro-HAMAS producer better before hiring him? Because we've been conditioned to ignore Islam's "scary" side? CNN has cut ties with a producer who praised the U.S.-designated terrorist group Hamas and tweeted “#TeamHitler.”

An alum of the University of California Berkeley Graduate School of Journalism, Idris Muktar Ibrahim has a history of anti-Semitic and anti-Israel tweets.

“I have shifted to team Germany after finding out that Messi supports Israel #teamHitler,” he tweeted on July 13, 2014, referring to Argentinian soccer star Lionel Messi, who visited the Jewish state in August 2013.
Five days later, Ibrahim tweeted, “Hamas is the modern day freedpm [sic] fighters, they definding [sic] their land, Yes they are entitled to armed struggle.”

Ibrahim’s troublesome past was first flagged by the pro-Israel media watchdog HonestReporting.

“Idris was employed as a freelancer by CNN. We were not aware of these tweets, which were published before we began working with him,” a CNN spokesperson told Fox News.

“We have informed him that we will no longer be working with him in the future.” 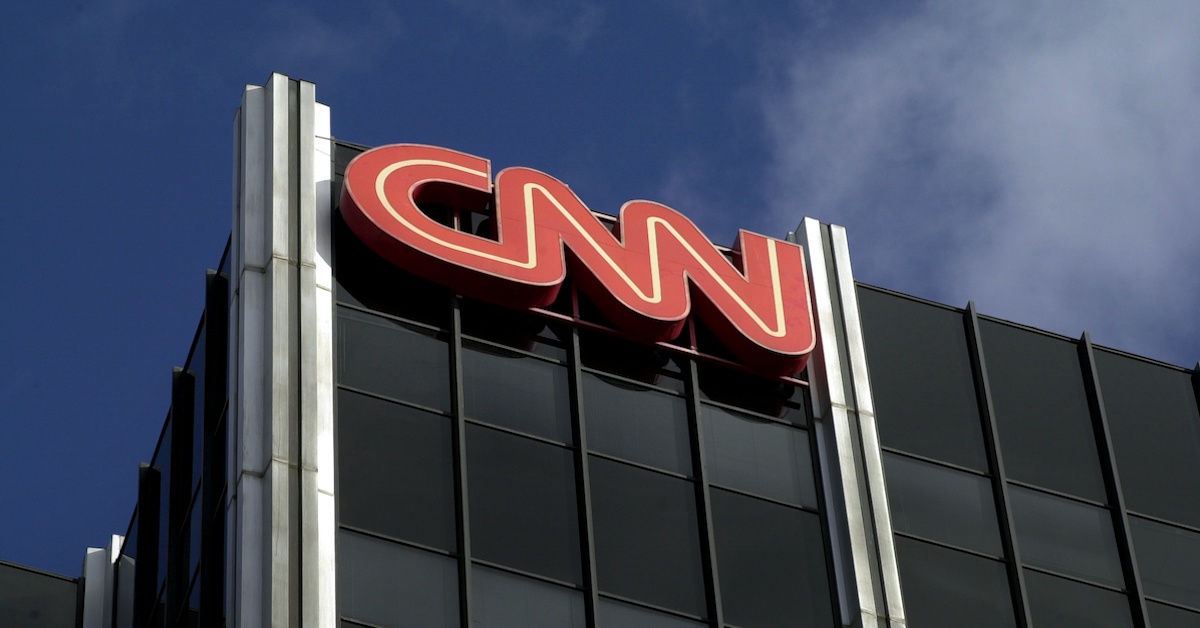 An alum of the University of California Berkeley Graduate School of Journalism, Idris Muktar Ibrahim, has a history of anti-Semitic and anti-Israel tweets.

You have to have a small degree of sympathy for the sheeple at CNN who have been convinced and conditioned to believe that Islam is basically the mirror opposite image of Christianity and that Israel or Zionism or Jews is/are evil.

There are plenty of very nice Muslims, but there are also many Muslims who seem nice enough, but with a little pre-employment VETTING can be discovered to have Jihadist beliefs.
Werbung:

sometimes mistakes are made.

are you perfect?
Werbung:

pjmret said:
sometimes mistakes are made.

I am always perfectly human and characteristically myself.