Not just against christmas festives but also against all church speeches, the crappy ADL is always ready to slam everyone: 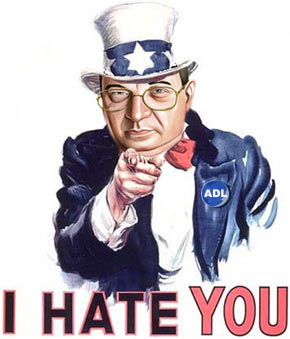 What the hell is this, amateur hour? What are you going to do when those websites block your hotlinks? Your post will look even dumber than it does now.

Here. Allow me to help you. Why don't you post this one instead, as it's more indicative of the message you're trying to send. You can hotlink it all you want, I promise.

What your nonsense comment has to do with subject?
anyway, nice hollywood picture, try better next time- I will just forward you to the Lenni Brenner (jewish) book 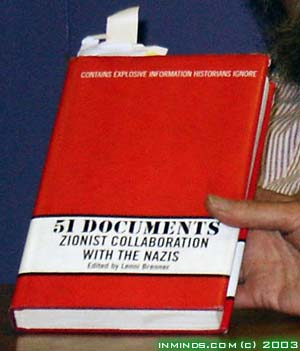 While I have mixed feelings about the Anti-defamation league, it appears what this priest said is out of line in my eyes, and it would be if he said the same thing about Islam in Saudi Arabia or Christianity or any religion in general.
Personally, Id rather have religion removed from politics in general but the reality of that simply isnt within humanity at this point. It would be irresponsible for a Jewish leader to suggest something similar in regards to the church especially the Vatican.

The ADL: New Testament is antisemite!?

Haim Saban: the biggest donor to US politicians!!