the annoying thing said:
The fact is floyd was not a hero but a criminal no matter how he died I have no respect for him as hes a predator on people expecially in his own community. Common thug and pin heads tried to make him out to be a hero . He was a waste of skin and a danger to his fellow humans . A common thief and dope head f thats what you call a hero them shame on you I hope you get what you deserve .
Click to expand...

Of course racists don't care how he died.
Youre immature to even justify it.
Its ok for whites to choke him to death and your pathetic excuse hes black.
I don't recall anyone calling him a hero but if he was white, chocked to death by a black cop, would he have been a hero??

Dont bother reply to that. We already know what you are.
Werbung:

who said he was a hero for his actions?

pjmret said:
who said he was a hero for his actions?

here ist your idiot . for you my little buffalo chip 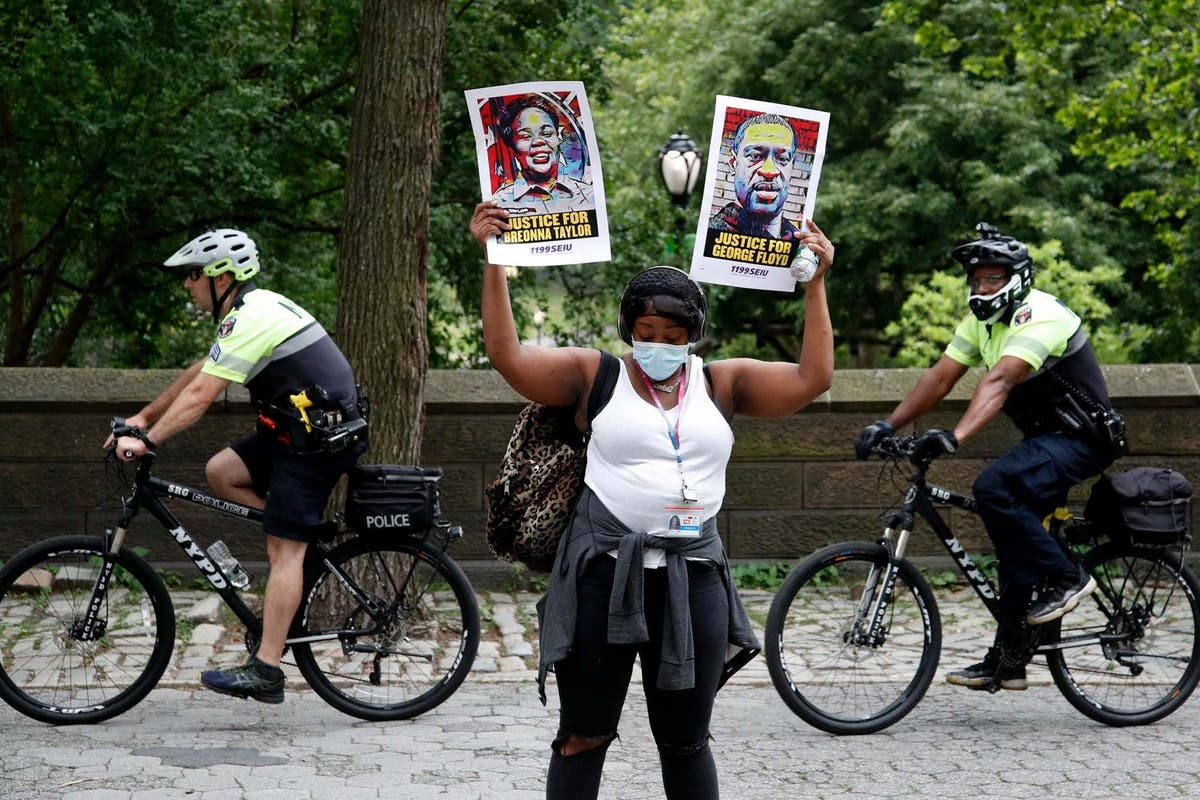 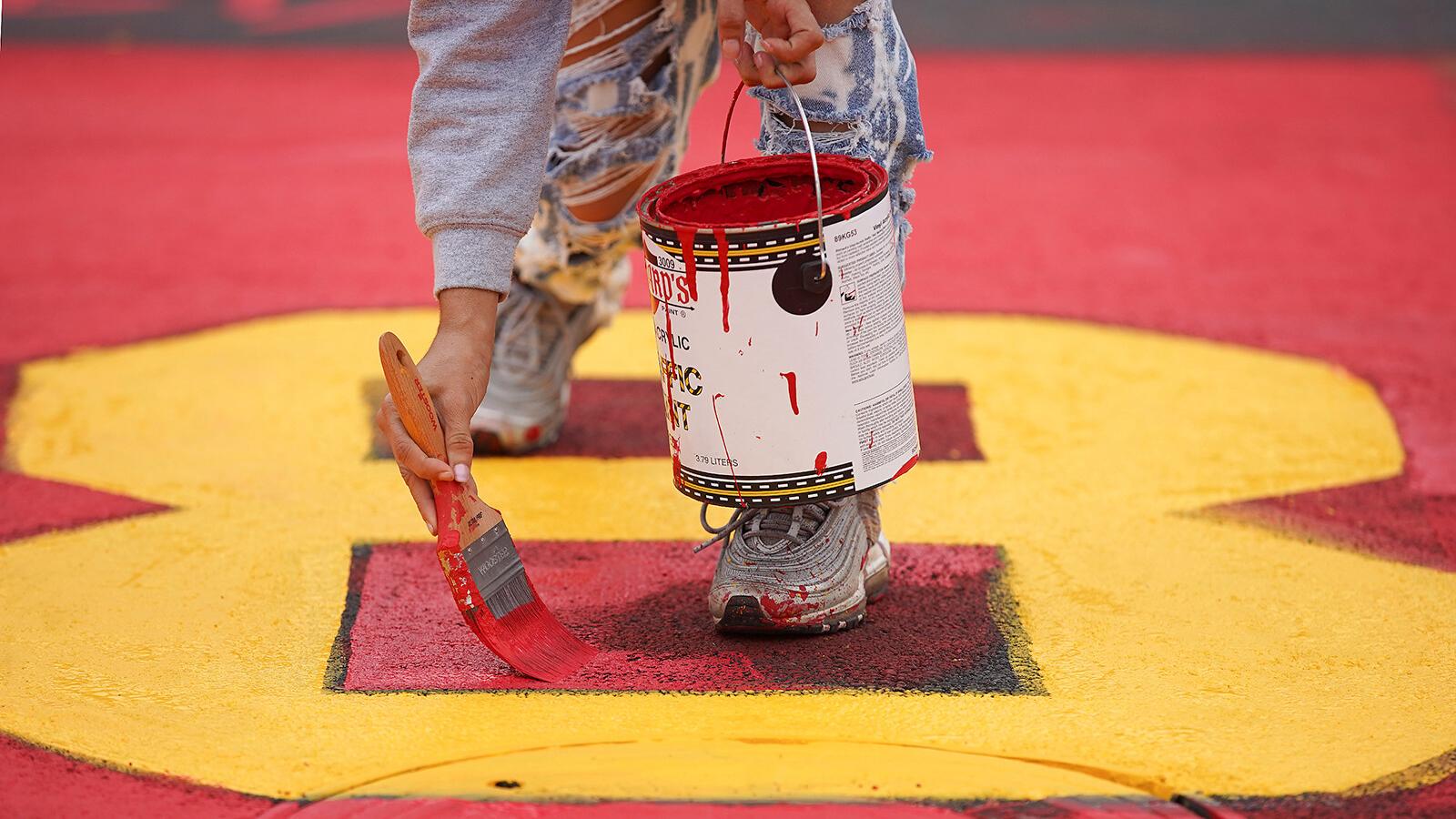 heroes because of their criminal actions? it doesn't say that, moron. lol
T

pjmret said:
heroes because of their criminal actions? it doesn't say that, moron. lol
Click to expand...

Of course but hes a hero to democrats
T

kcres said:
The Thing chose George Floyd as his first victim to make fun of in this thread. Mr. Floyd was murdered by the police. Those police responsible were found guilty and have started their prison sentences.
The OP was racist and very insensitive.
Click to expand...

Your a pinhead my family is mixed raced . I choose floyd because making him a hero is a embarrassment to self respecting blacks.The blm riots were a embarrassment to the black community who have self respect and respect of others and the law and want to do the right thing. Again you are clueless
Men like o bung hole and Ben Carson Dr King are heros not criminals who pregnant women at gun point while his friends rob her ..Hes a total embarrassment every mural and statue to him need to be removed .
T

If you approve of this

If you approve of this

the annoying thing said:
Of course but hes a hero to democrats
Click to expand...

for his criminal acts? who said that?

Jun 30, 2022
Boris Norris
B
H
should illegal drugs be legalized

If Brown wins, might that affect various House/Senate Democrat votes?