The parents of a boy killed by a hit-and-run driver were appalled yesterday after being told the offender could not be jailed.


Jason Diprose, 21, who claimed to have learnt to drive on a beach, had been repeatedly prosecuted for going behind the wheel without a licence.

Last July, as Gordon and Jennifer O'Callaghan's four-year-old son Casey crossed a one-way street near his home, the jobless labourer reversed up it the wrong way, knocking him over. 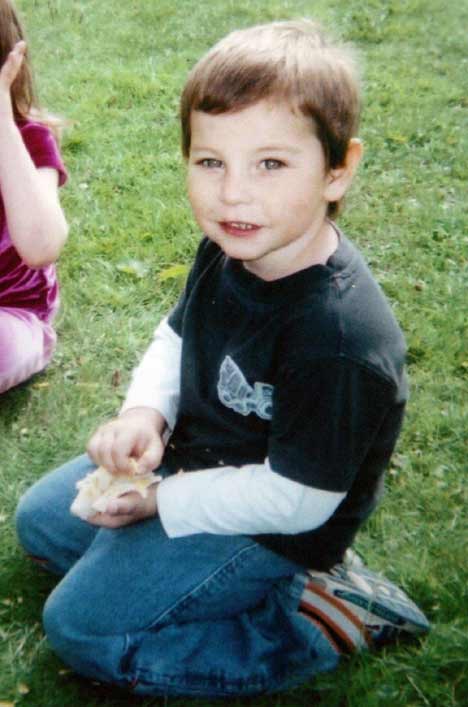 Instead of stopping to help, Diprose then drove forwards, running over the child again.

As Casey's distraught mother rushed to his aid, Diprose went to the home of the person from whom he borrowed the car and tried to persuade them to say they had been driving.

He finally handed himself in to police a week later.

Yesterday, he was a free man after a court said it had no power to jail him because his driving had not been adjudged dangerous. 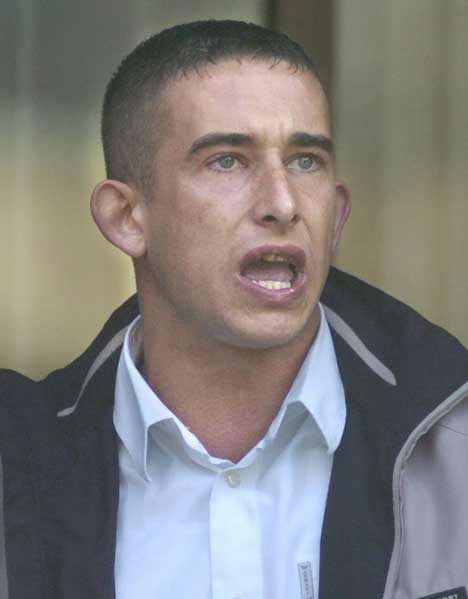 Casey's parents described the outcome as "a total insult".

"If he had stolen money, he would be behind bars now," said Mr O'Callaghan, 44.

"The sentence is barbaric. Justice wasn't done today. It is beyond belief.

"He is an absolute coward. He ran over a four-year-old boy then ran away."

Casey was crossing the road with his five-year-old sister Lillian after playing in a park near his home in Lancaster on July 17 when the Renault Megane hit him. He died later in hospital.

Chairman of the bench Malcolm Lowe told Casey's parents that the toughest sentence he could impose on Diprose was 300 hours' community service.

He was also banned from driving for five years and ordered to pay £120 costs but not fined.

The more serious charge of causing death by dangerous driving carries a maximum sentence of 14 years in jail.

Careless driving does not carry a custodial penalty and a new charge of causing death by careless driving, which would carry a maximum five-year prison term, is yet to come into effect.

Failure to stop and report an accident can carry six months' jail but magistrates decided not to impose this on Diprose.

He had already served eight months for attempting to pervert the course of justice over his effort to make the owner of the car lie.

John Begg, prosecuting, said that a witness had described Diprose, of Lancaster, as seeming unfazed by the accident before he drove off.

Instead of stopping to help, Diprose then drove forwards, running over the child again.
Click to expand...

WHY!!!!! just to make sure he did the job right!!!???? Why the hell should one be allowed to get away with killing just because you're behind the wheel of a car? How can driving over someone then back over him NOT be judged as causing death by dangerous driving.....coz he was careful to make sure he killed him!!??

Yesterday, he was a free man after a court said it had no power to jail him because his driving had not been adjudged dangerous.
Click to expand...

I searched the article for a clue as to just where the laws are so upside down as to fail to "adjudge as dangerous" hit and run, driving without a license, and going the wrong way down a one way street.

Here in the Golden State, the case would have been prosecuted as a murder, then probably reduced to manslaughter on a plea bargain. The perp wouldn't have a chance to breathe free air, let alone get behind the wheel of a vehicle again, for a very long time.

The one clue was the spelling of the word "labourer".

Is that how things are in Britain now?
9


PLC1 said:
The one clue was the spelling of the word "labourer".

Is that how things are in Britain now?
Click to expand...

What do you mean?


9sublime said:
What do you mean?
Click to expand...

That's how the Brits spell "laborer".
9

The justice system (Amoung other things) in this country is so screwed up its not funny!

He turned himself into police and they still did nothing??

Who is a lawyer or a judge here?