Recall how all the Obama rallies, before and after his nomination, were driven by recruiters for the candidate including ACORN, MoveOn.org, and other George Soros-funded groups. And they were lauded as "true Americana", "grassroots activism", etc. by the press, with media "journalists" creaming over having "a tingling feeling running up my leg" etc. etc.

Now, when people get together with practically no funding or recruiting, other than telling each other over the Internet what they want to do and when, suddenly the Democrats can't handle it. Their reaction, predictably, is to smear the people taking part, tell lies about them, and call them names. And these things are put forth by the media without any questioning or attempts to establish any facts.

Boy, am I glad we live with an unbiased press. whose only interest is finding out and publishing the truth.

“The ‘tea parties’ being held today by groups of right-wing activists, and fueled by FOX News Channel, are an effort to mislead the public about the Obama economic plan that cuts taxes for 95 percent of Americans and creates 3.5 million jobs. It’s despicable that right-wing Republicans would attempt to cheapen a significant, honorable moment of American history with a shameful political stunt. Not a single American household or business will be taxed at a higher rate this year. Made to look like a grassroots uprising, this is an Obama bashing party promoted by corporate interests, as well as Republican lobbyists and politicians.”

You can reach the Congresswoman HERE ( http://www.house.gov/schakowsky/contact.shtml ).
Werbung:

I am so glad for the internet where an opposing view can be expressed, again by grassroots "reporters."

Just for the fun of it here is a link to the journalist's code of ethics:

It is clear the dems/ libs are worried. If not they would not have attacked the movement so venomously.

They are scared and are showing it. Makin' me crack up.

Location
The people's republic of Eugene

I heard one reporter on the radio say that she was shocked that the right wingers were forcing children to carry signs.

I want to find the clip of it, if anyone has it can you post it.

A democrat thinks it's shameful to be dissenting against them? Oh shocking.... 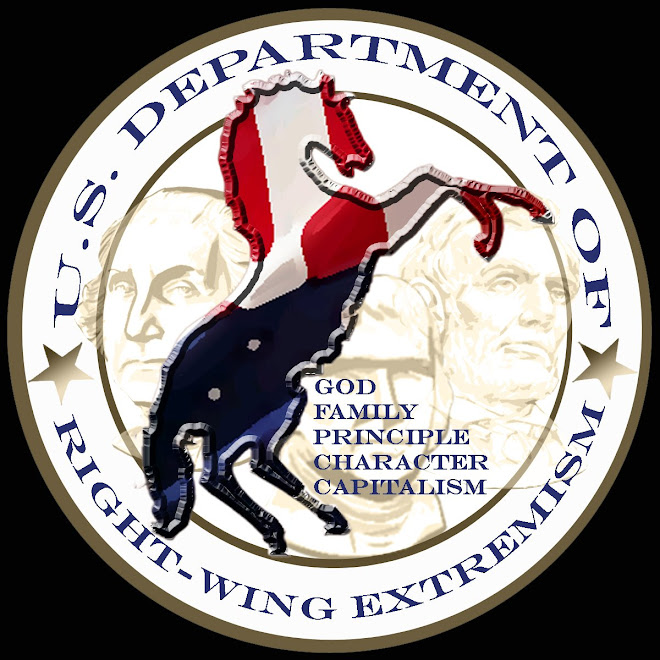 Can we get that as a badge, t-shirt and or ball cap ?!?!? I would LOVE to Sport that while walking around college campus

chestnut said:
It is clear the dems/ libs are worried. If not they would not have attacked the movement so venomously.

They are scared and are showing it. Makin' me crack up.
Click to expand...

They would have been better to have joined the movement and reshaped it into something about waste and the lack of transparency - both things P. Obama wants to eliminate.

today I read a newspaper article about the movement. The author said that they unwittingly were dissing soldiers and vets since tax money is used to pay for services to the military and vets. Ludicrous spin.

Instead they reject it and it will be even more about Obama than it otherwise would have been.

Mr.Dysfunctional said:
Can we get that as a badge, t-shirt and or ball cap ?!?!? I would LOVE to Sport that while walking around college campus
Click to expand...

Do I have to turn in my "Vast Right-Wing Conspiracy" pin from 1993, to get one of these?
P 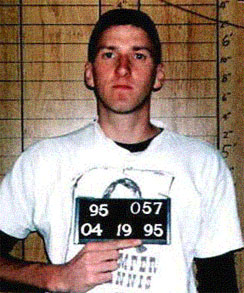 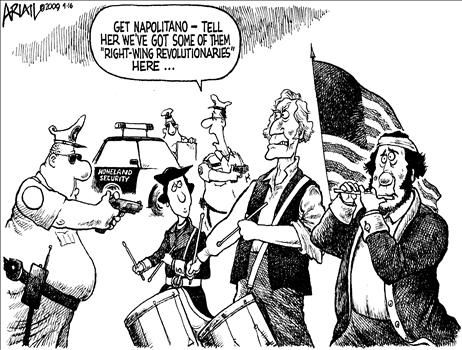 Location
The people's republic of Eugene

The "Populist Tea-Party" That WASN'T!!!!

I KNEW OBAMA WOULD USE BOMBING FOR POLITICAL GAIN
2